Our bedrooms are more often than not our safe havens. And when we’re absolutely exhausted, there is nothing more satisfying than to crash into our plush beds and have our heads nestled deep into our pillows, where we’re able to achieve deep sleep for rejuvenation and healing. Our choice of bedding would definitely say a thing or two about us and a duvet cover is one cool way to make your bed as interesting as you are as you switch through patterns and color combinations. How can it be so easy to change up the look of a bedroom? Read on to find out what duvet covers are.

What are duvet covers

Most of us have a stock of the basics such as fitted sheets, flat sheets, and pillowcases, while those of us who appreciate an extra layer of softness might have a few mattress toppers to snuggle into. Some prefer duvets to comforters and enjoy switching from one duvet cover to another. So as not to leave you utterly confused, a duvet insert goes into a duvet cover like a pillow is pushed into a pillowcase.

Duvet covers have grown in popularity as a practical option especially for the fickle. It is relatively cheaper and unlike a comforter, you are not tied down to one design. It is generally safe to throw in your washing machine too, which could save you from a bloated dry cleaning bill.

To know which bedding is right for you, it is worth looking into how comforters are different from duvets. You can think of comforters as thick, quilted, decorative blankets. It’s common to find them bundled with a coordinated set of sheets and pillowcases. Duvets, on the other hand, can be just as fluffy but are usually plain since it’s meant to be inserted into a duvet cover.

Duvets are a great option for those who don’t want to wash so often since you can simply opt to change the duvet cover. It’s also for those who like mixing and matching their bedding. It may not be easy to put on a duvet cover, but it’s a fair trade if you want to alter your bedroom’s look from time to time. Comforters are a solid bet for those who want something that is good to go right out of the box. Either way, they’re equally great at keeping you warm and cozy, particularly during those cold winter nights.

How to choose a duvet cover and duvet

Now that you have a better idea about bed toppers and are inclined to get a duvet, we’re letting you in on some factors you’ll want to consider in buying a duvet cover, starting with size. You’ll want your duvet to fit right in and fill most of the spaces of the cover so it stays tucked in place. In terms of fabric, it is typical for duvet covers to be made with cotton, silk, or polyester. You can choose to go with the same material as your bedsheets but we recommend that you prioritize how your skin feels against the duvet cover. When it comes to a good night’s sleep, comfort trumps everything else.

Duvets are usually sold separately and fall under two categories. Down duvets are packed with duck or goose feathers to offer lightweight insulation, whereas down-alternatives make use of synthetic fibers which makes it typically more affordable. Down-alternatives also make for hassle-free maintenance since they avoid triggering allergies.

As for the duvet’s construction, you’ll most likely be happy with baffle-box construction or ones that are stitched like a neat checkerboard. This finishing touch helps ensure that the fill is spread out evenly and won’t just clump together after washing. The fill’s power and weight will help you decide how fluffy and how warm the duvet will be, so it’s wise to strike a balance between the two. 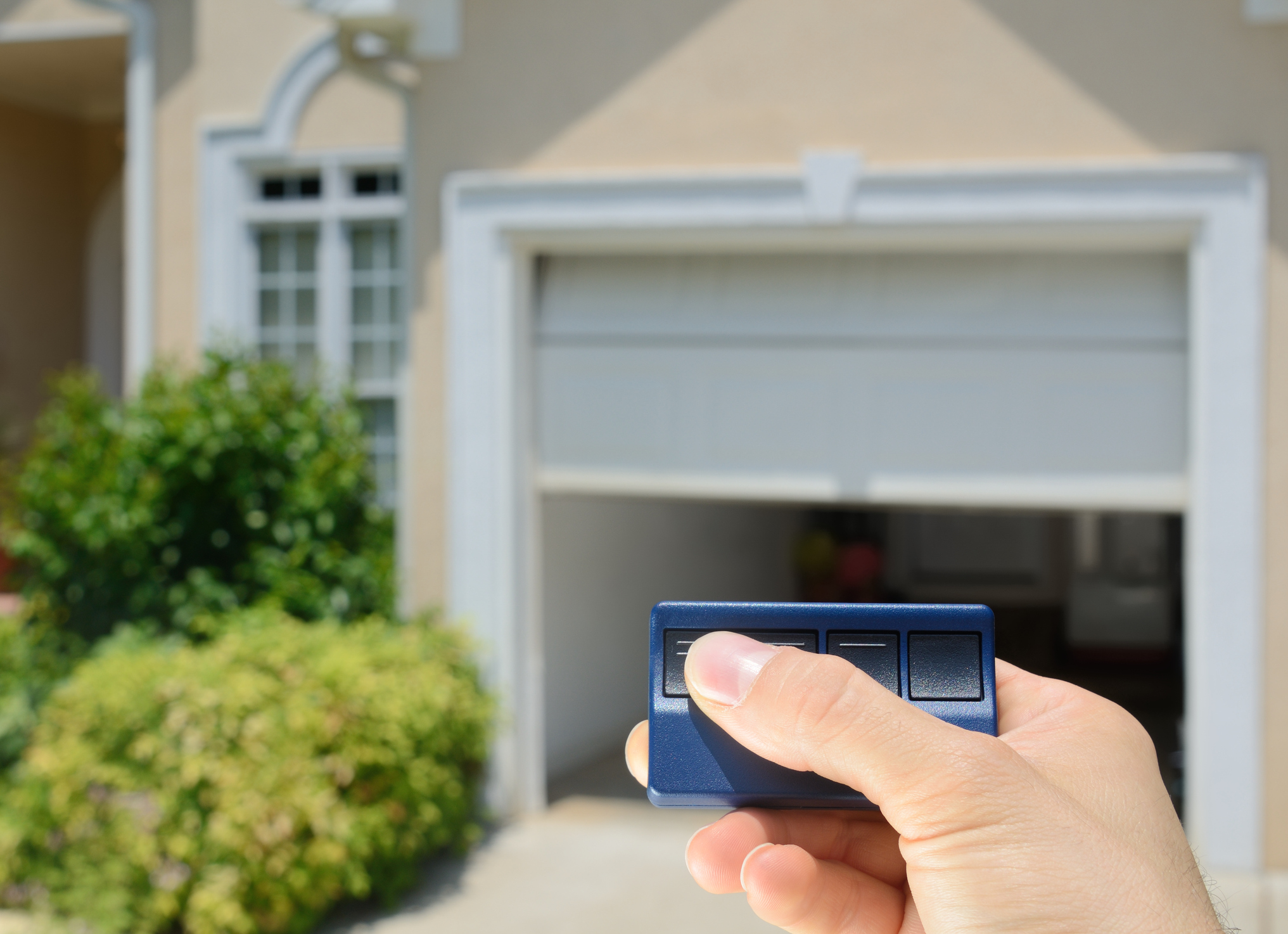 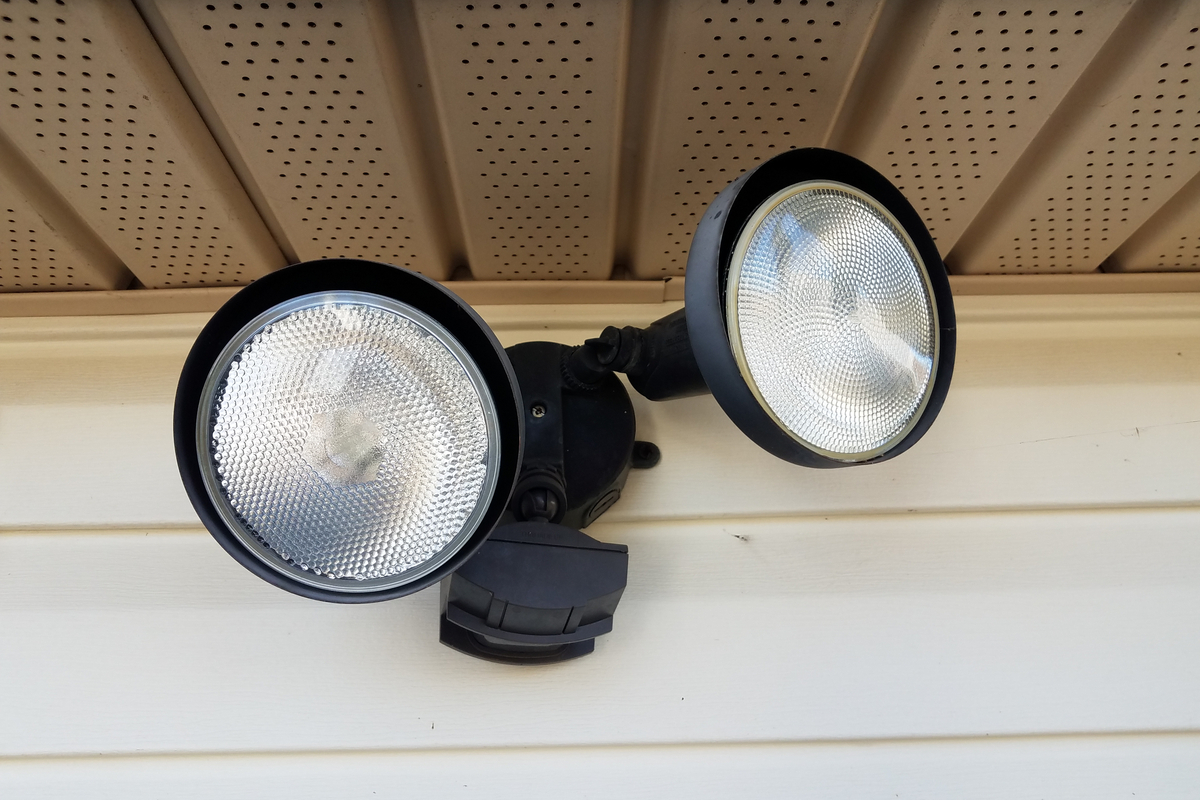 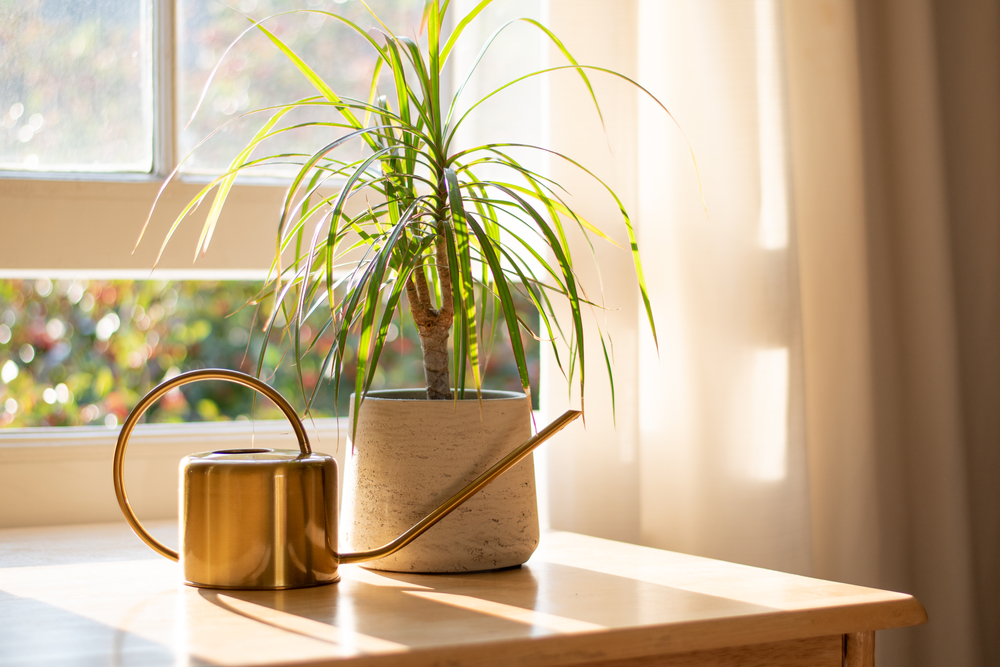 Memory foam pillows have their benefits — these are our favorites

5 sleep splurges under $1,500 you should check out today

Throwing out old pillows? Do this instead

An honest review of the DreamCloud Luxury Hybrid mattress