Let’s get one thing straight from the beginning: Whatever entertainment is coming at you over your television set, you want only the best cinematic experience, right? Maybe it’s movies or binge-watching a Netflix series. Perhaps it’s the Super Bowl.

The Super Bowl is a big deal. People go crazy over the Big Game. Friends come over, and boatloads of chips and dip, along with rivers of beer, are consumed.

There’s the game itself, of course. But then there’s the halftime show and groundbreaking commercials (which are an event in and of themselves).

The truth is that you shouldn’t be planning anything special if you’re going to sit back and settle for a 32-inch viewing experience (or surround sound that’s jury-rigged with a few old speakers).

Therefore, we think you’ll agree that your living room needs a bigger TV along with mind-blowing sound. In the article below, we’ll discuss just a few more reasons why.

You shouldn’t go for less than 4K these days, nor should you opt for a TV screen that’s less than 60 inches. Not only are most productions made in 4K now, but you simply need a higher picture resolution to view all the crisp, clear details.

The latest offerings from Sony, such as their 65″ Class X900F Series LED 4K UHD Smart Android TV, put you right into the middle of the action when it comes to sound. Even without a surround sound system, you’ll find yourself so immersed in the sound experience that you might swear you’re in the middle of a real dogfight between the Rebel Alliance and the evil Galactic Empire.

In the modern age, televisions have become the centerpiece of every family’s entertainment center. Some might consider it to be the most essential piece of technology in one’s home! That’s why you should get one that fits the overall size of your living room.

Upgrading to a large 60-inch-plus screen might lend your living room the home theater feel it’s been missing. In fact, LG’s 65″ Class CX Series OLED 4K UHD Smart WebOS TV is sure to blend seamlessly with your room’s overall design.

How to be sure of the size you need

Well, if you want our opinion, you ought to go for as big of a television as you can! (Why not, right?) After all, there are immense TVs available today for a fraction of what they used to cost. There’s a model that will fit almost any budget.

Before going crazy, though, you’ll need to know whether the television you want will fit your living room. The honest truth is that there actually are televisions that are too big for the space you have available. The biggest television you can get actually depends on the room’s size and the seating distance. For example, if you buy a big TV with a 65-inch screen and want an optimum cinematic experience, you’ll need to place the TV about 6 1/2 feet away from your seating area.

The last consideration you might have is whether the bigger TV you want to buy will overpower your living room. While TVs have become centerpieces to the living rooms that contain them, it’s something else entirely when the only thing you notice is the television set. Of course, whether that looming square of tech presence is too much or not is entirely subjective. Everyone will have a different opinion.

Before you even plop down money to purchase a bigger TV, one way to decide whether you should is to use a measuring tape (and masking tape) to frame the area where you plan on putting it. Doing so can give you a good idea of just how much space your new TV will fill. You can then make an informed decision about whether the size you originally planned for will outweigh any furnishings and decorations you’ve placed in your living room.

With those caveats in place, it’s a fair bet that your living room could do with a television upgrade, so what are you waiting for? 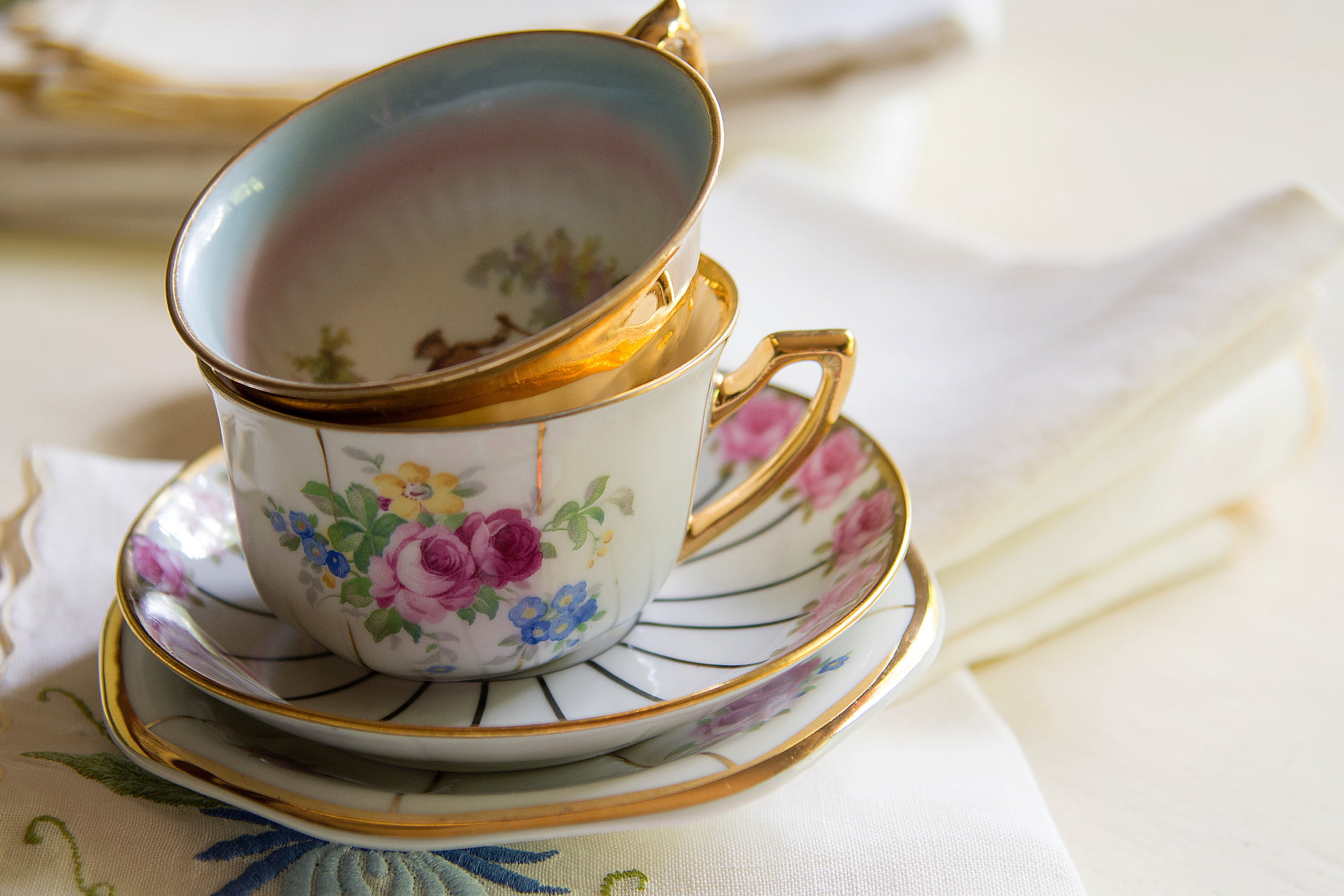 Dish scrubbing brush vs. sponge: Which is better for cleaning dishes? 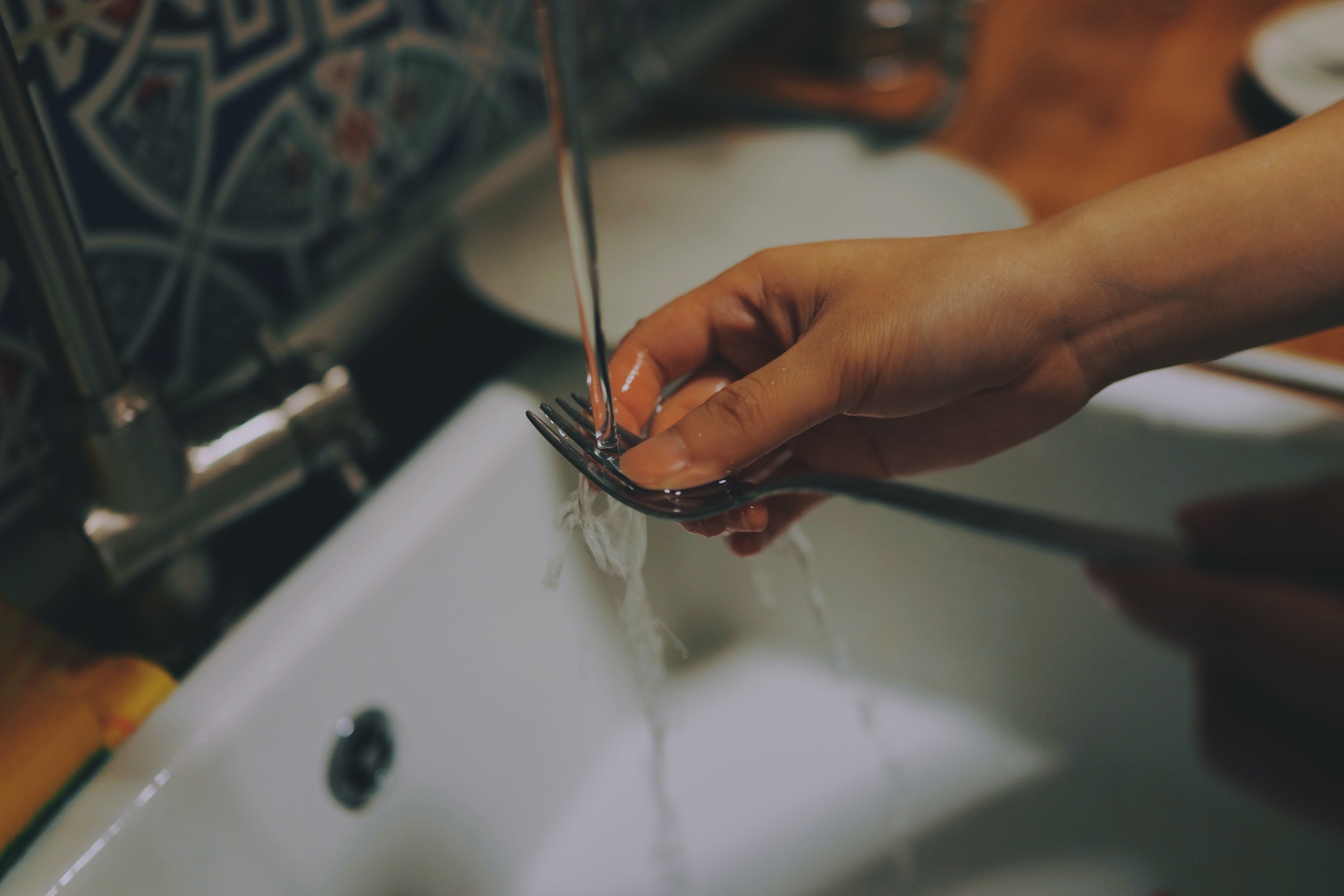 What colors go with gray? How to make a neutral hue pop in your home 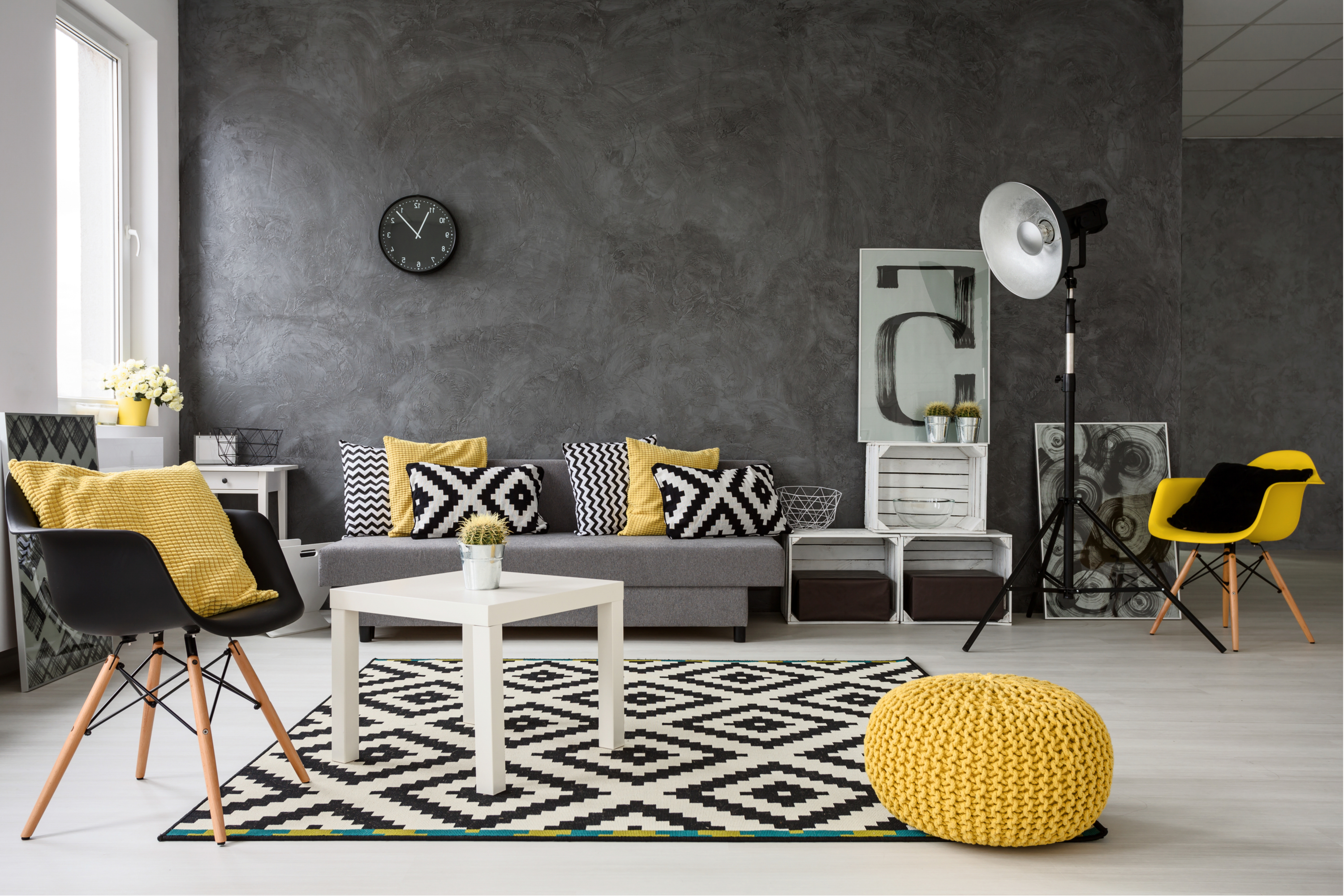 How to limit Google app tracking on your Apple devices